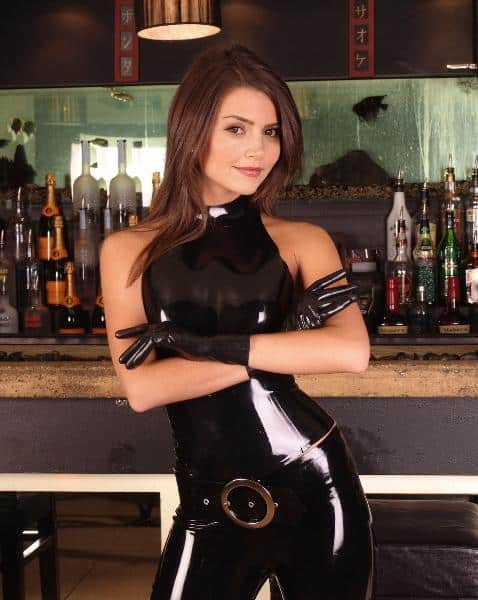 Twenty-five year old Jenna from Blackpool will star
alongside the 11th Time Lord, Matt Smith, to mark
the biggest year in the show’s history.Best known for her roles in Emmerdale (Jasmine
Thomas) and Waterloo Road (Lindsay James), Jenna
will replace Karen Gillan when she and Arthur Darvill
bow out of the show in a heartbreaking departure
after one final series of rollercoaster voyages later this
year on BBC One.Jenna says: “I’m beyond excited, I can’t wait to get
cracking; working alongside Matt I know is going to
be enormous fun and a huge adventure.”

The Doctor will meet his new friend in a dramatic turn
of events as the show builds towards its enormous,
climactic 50th anniversary year – full of thrills,
adventures and big surprises. Series seven is currently
filming and comprises 14 big, blockbuster-movie
episodes – each a brand new epic adventure featuring
new monsters and some familiar foes as you’ve never
seen them before.

Lead writer and Executive Producer, Steven Moffat,
says: “It always seems impossible when you start
casting these parts, but when we saw Matt and Jenna
together, we knew we had our girl. She’s funny and
clever and exactly mad enough to step on board the
TARDIS.

“It’s not often the Doctor meets someone who can talk even faster than he does, but it’s about to happen. Jenna is going to lead him his
merriest dance yet. And that’s all you’re getting for now. Who she’s playing, how the Doctor meets her, and even where he finds her,
are all part of one of the biggest mysteries the Time Lord ever encounters. Even by the Doctor’s standards, this isn’t your usual boy
meets girl.”Danny Cohen, Controller, BBC One, adds “As we approach Doctor Who’s 50th anniversary it’s great to welcome a new companion
to the TARDIS. I feel confident the Doctor will look after her in his own very unique style.”In 2011 Jenna made her big screen debut in Captain America: The First Avenger and is soon to star as Annie Desmond in ITV1’s
Titanic. She has just finished filming on Stephen Poliakoff’s Dancing On The Edge for BBC Two.

Jenna’s – Doctor Who – The Time Of The Doctor – Interview

How did you find the readthrough? Was it emotional?

Is there a sense from the start of the episode that we’re moving towards a regeneration?

It’s very much an adventure, but it goes off on a different track. People watching will know that it’s Matt’s last episode, but it doesn’t
loom over from the start.