MICHELLE TRACHTENBERG can currently be seen in the hospital drama “Mercy” as well as the hit show “Gossip Girl.” She is well known for her role on “Buffy the Vampire Slayer,” where her work garnered her a Young Artists of Hollywood Award for Best Supporting Actress.

Trachtenberg began acting at the age of three when she appeared in her first television commercial. Her feature film credits include a starring role in “Harriet the Spy”; the live action feature film “Inspector Gadget,” opposite Matthew Broderick; the ensemble comedy “EuroTrip”; “17 Again,” alongside Zac Efron, Matthew Perry and Leslie Mann; and “Ice Princess,” opposite Kim Cattrall and Joan Cusack. She also appeared with Rita Wilson and William Hurt in “Beautiful Ohio,” based on the short stories of acclaimed writer Ethan Canin and directed by Chad Lowe, and co-starred in Gregg Araki’s critically acclaimed independent drama “Mysterious Skin,” opposite Joseph Gordon-Levitt, based on the novel by Scott Heim. The film premiered at the Toronto Film Festival, screened at the Sundance Film Festival, and won the Jury Award at the BIFF Film Festival.

Her additional work on the small screen includes a recurring role on HBO’s critically acclaimed series “Six Feet Under.” Trachtenberg also starred in the telepic “The Dive from Clausen’s Pier.” Based on the bestselling Ann Packard novel of the same name, the film was one of the highest rated made-for-television movies of the year for the Lifetime network. Trachtenberg was also the host/narrator for Discovery Network’s hit show “Truth or Scare,” which earned her a Daytime Emmy Award nomination.

In addition to her TV and film career, Trachtenberg is a designer, having recently created a bag with Monica Botkier called the “Michelle Satchel”; half of the proceeds from sales go to benefit OXFAM. Trachtenberg has also designed a jewelry line with Coach Poppy that will be released in February 2010. 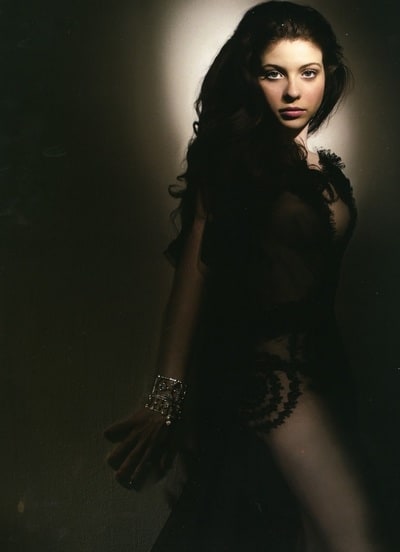 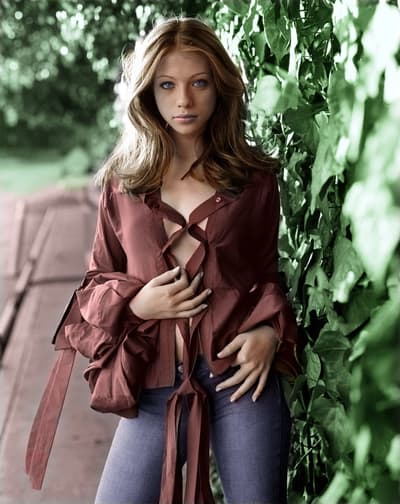 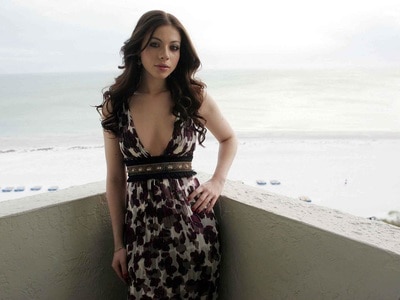 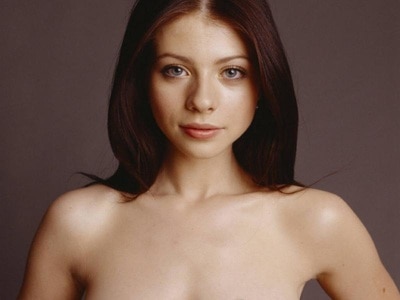