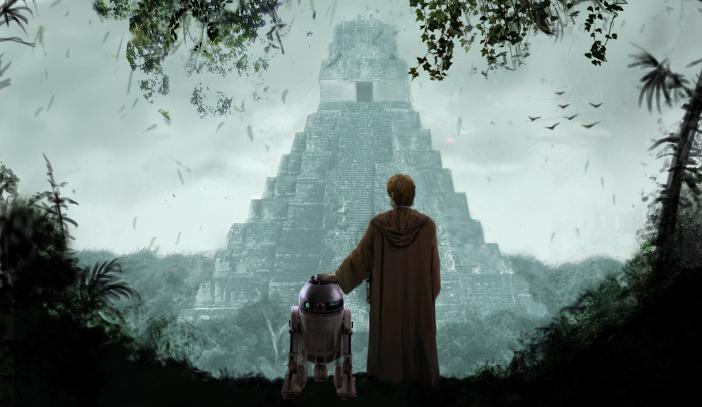 Many years after the defeat of Darth Vader, and the menacing
Emperor…Luke Skywalker has begun an new Jedi order, and has trained
and cared for them for many years…but when the Sith returns, Luke
Skywalker and his fellow Jedi must do everything in their power to
make sure the Jedi order is not destroyed like it once was. 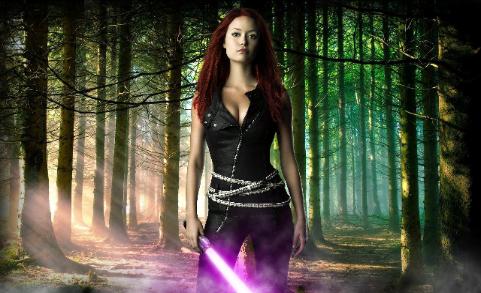 Creator George Lucas stated the transition from Lucasfilm to Disney was a
way to “pass Star Wars on to a new generation of filmmakers.”

Although the announcement of this movie (and the sale of Lucasfilm to Disney)
was not announced to the public until November 2012, both Mark Hamill and
Carrie Fisher stated that they had discussed appearing in Episode VII and
other future Star Wars films with George Lucas in the summer of 2012, months
before the sale.

The first “Star Wars” film to be distributed by Walt Disney Pictures.

The first “Star Wars” film to have more than one producer (J.J. Abrams and
Bryan Burk).

After publicly declining to direct a new Star Wars film, J.J. Abrams was visited
at his Bad Robot office by Kathleen Kennedy. Their negotiations lasted over a
month, during which time, Abrams’ central concern was the vast magnitude and
cultural significance of the project.

Like original Star Wars: Episode IV – A New Hope director George Lucas,
J.J. Abrams has worked with Harrison Ford before. Ford appeared in
Regarding Henry, which was written Abrams, who also appears briefly in the
film as a bellboy. Ford also acted in the second feature film by George Lucas,
American Graffiti.

Jonathan Rhys Meyers was considered to play a role.

The first J.J. Abrams film not to have a musical score by Michael Giacchino.
Aptly enough, Giacchino had stated in an interview that he would rather hear
the music of John Williams for a new ‘Star Wars’ film than his own.